Since 2009, we have had opportunities to cook for Lama Zopa Rinpoche (https://fpmt.org/teachers/zopa/about-lama-zopa-rinpoche/) and his staff during the last five Light of the Path retreats at Blue Ridge Assembly in Black Mountain, North Carolina. Light of the Path is a FPMT Essential Lamrim Program that is offered as a series of special two- and four-week retreats. The next retreat is planned for August 23 – September 20, 2020.

Based on feedback from Lama Zopa Rinpoche, we have put together some of our and Rinpoche’s favorite recipes. 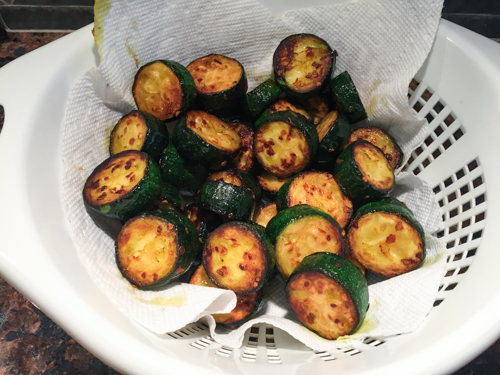 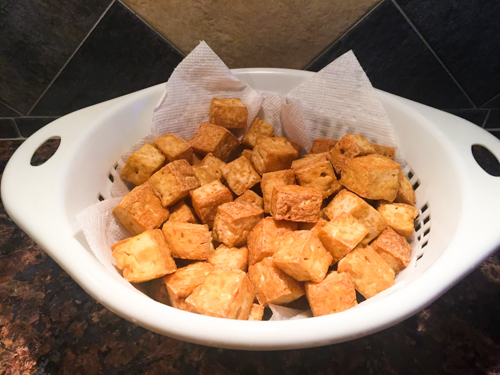 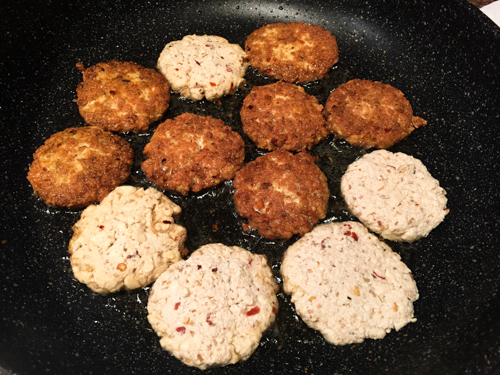 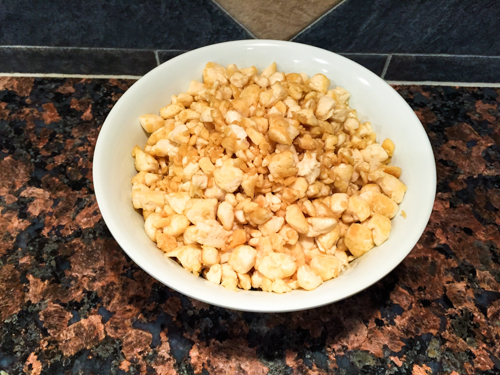 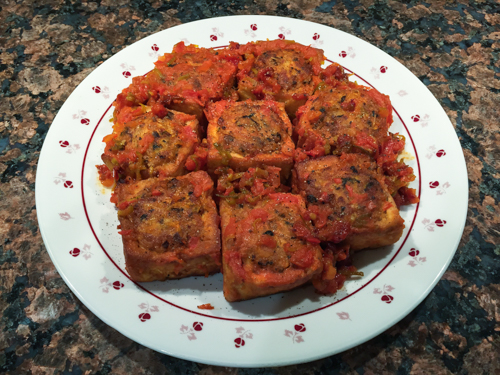 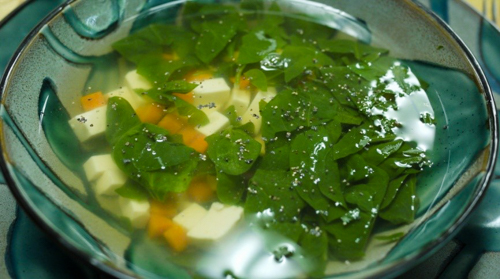 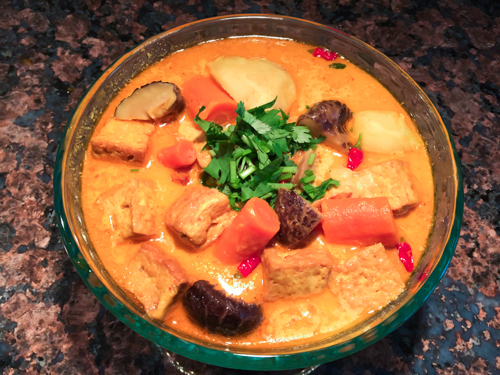 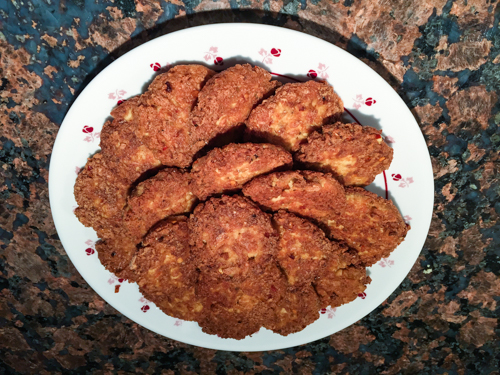 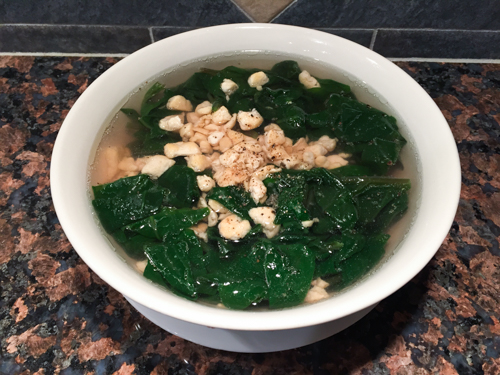 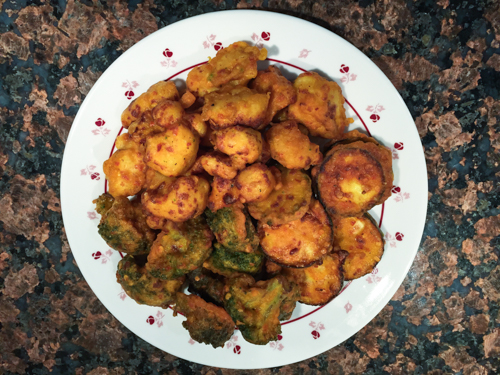 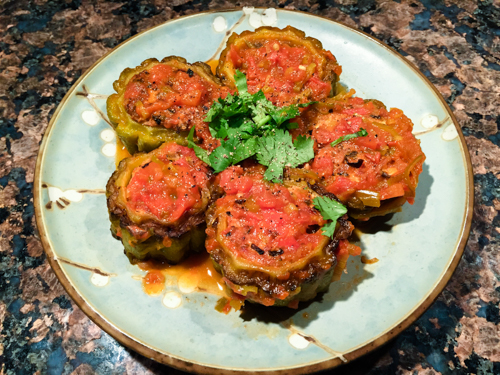 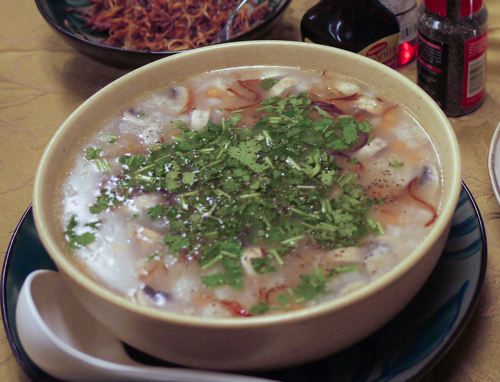 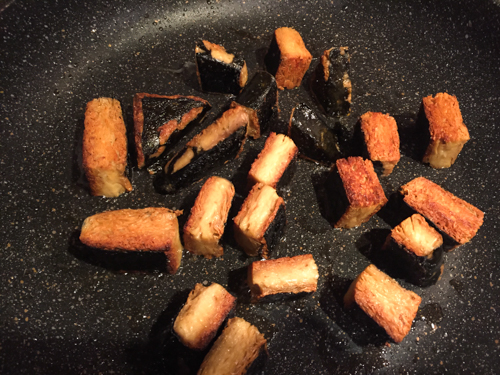 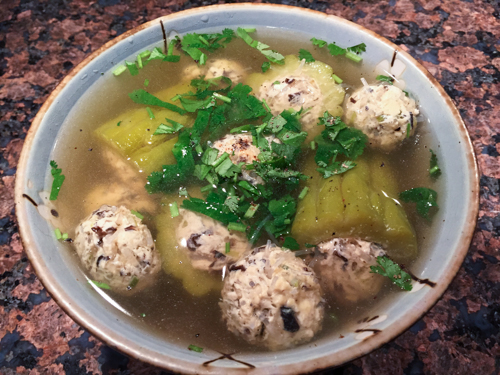 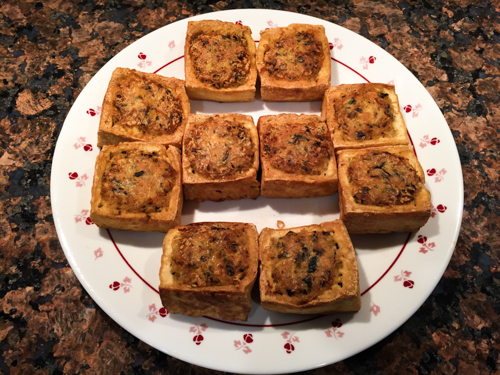